Blake - An IoT support for business 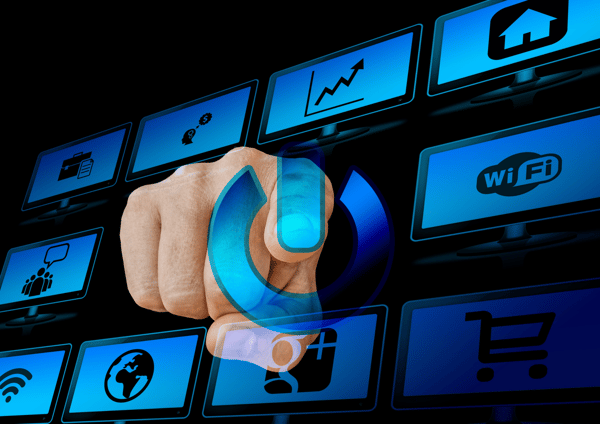 The Internet of Things is not just a proposed concept anymore. It has been a reality and a commodity for households as well as businesses. It is not a 4 to 5 years old concept, the commencement of such devices began when a group of students back in the 1980s in Carnegie Mellon University built a network to trek the availability of Coca-Cola in the vending machine using micro-switches. The originality of the concept was based on making the task easy and efficient.

The advancement in IoT devices has made multiple tasks in diverse sectors very much easier.

Even though IoT is on the rise, the lack of knowledge and awareness about this booming technology has restricted many businesses to grow their business with the perks being offered.

Past two years have reshaped the working conditions of Industries drastically. The demand of the businesses to work away from their work stations became the need of the hour. In such conditions, IoT devices were the blessings in disguise. It made the working better by interacting with the environment when manual labour could not. If a warehouse needed to be monitored for its temperature and humidity, IoT devices would be the best option as it would satisfy the functionality of monitoring and alert the user in case of anomaly.

With the availability of internet connectivity in the remotest of areas, the prospect of inculcating IoT based devices is made possible for businesses of all magnitude. Today, there are billions of devices around the world connected to the Internet collecting data and helping Industries make data-driven decisions.

Stay up to date with the latest IoT, ML, technology and career (jobs and internship) tips.

Accuracy of Blake readings as compared with other local devices 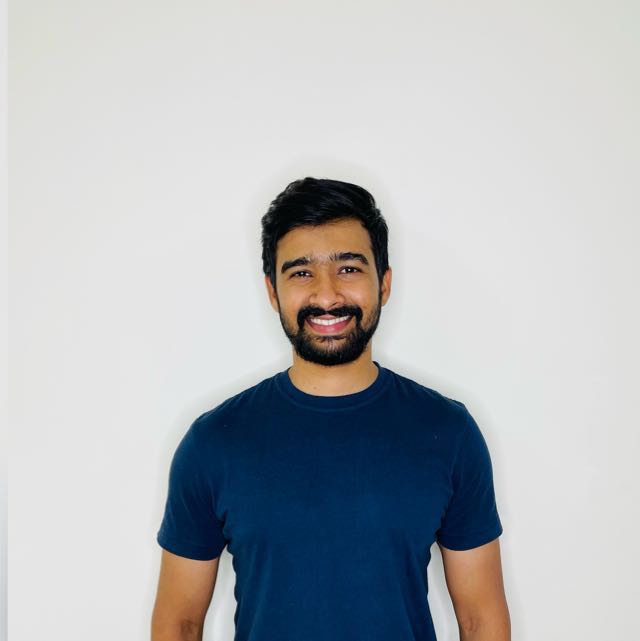 Blake - A step ahead in Pharmaceutical sector